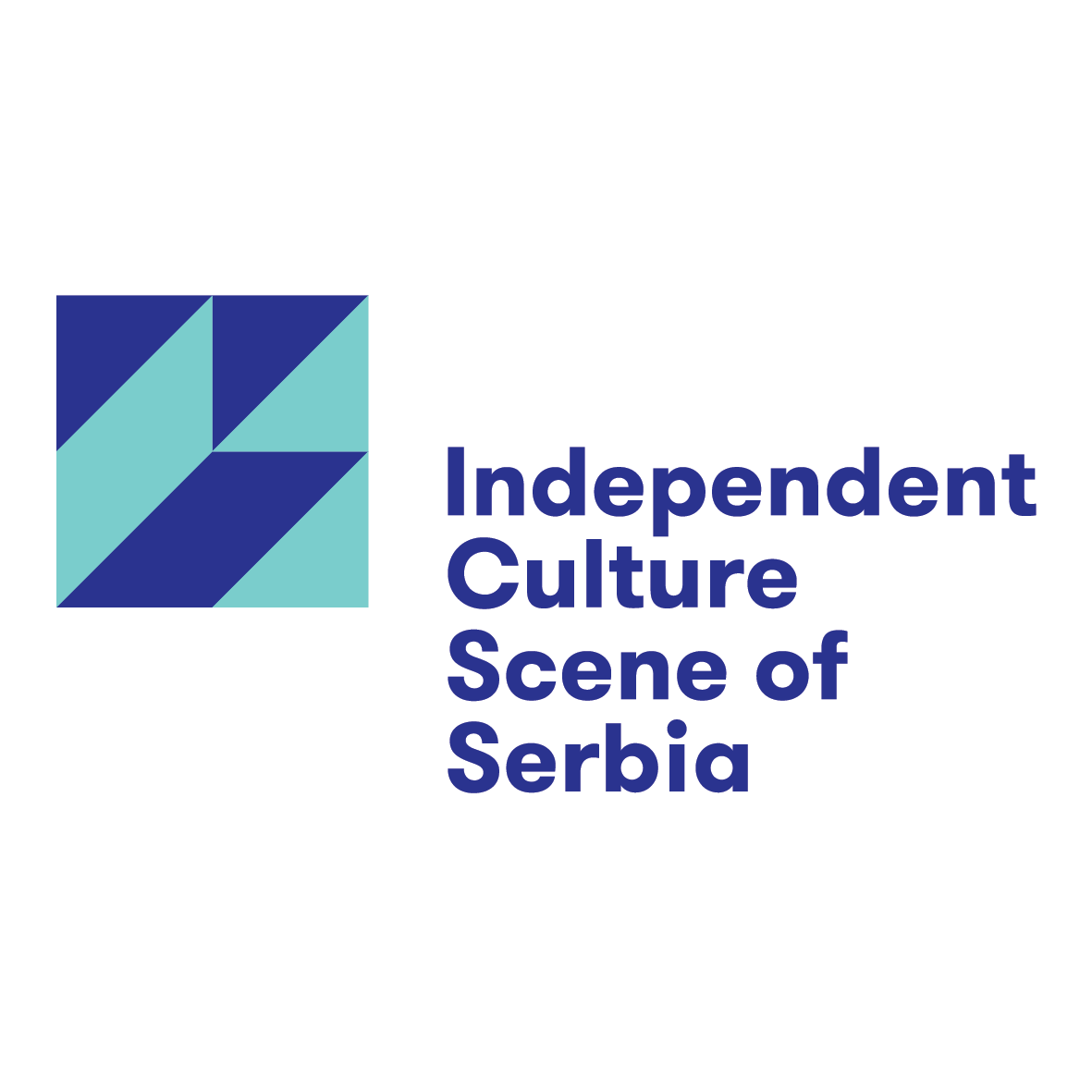 This message is only visible to admins.

Error: An access token is required to request this resource.
Type: OAuthException
Solution: See here for how to solve this error

Friends and donators of NKSS 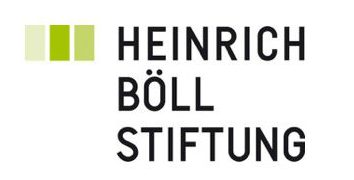 In order to achieve its goals, Association ICSS can access national and international associations and networks established for the pursuit of identical or similar goals. Also, it can associate with like-minded associations and private organizations on the basis of cooperation agreements.

Association Independent Cultural Scene of Serbia (ICSS) is a member of Regional Platform for Culture – Kooperativa.

The most important activities that have been implemented so far in the field of cooperation:

BIFC (SLO) – In March 2011, a presentation of the Regional Office of the BIFC programme (Balkan Incentive Fund for Culture) was held, which is based in Ljubljana. The presentation was organized in cooperation with the Association from Ljubljana.

TASCO (SRB) – In mid-2014, in cooperation with the TASCO platform, a strategic workshop for the members of the Association ICSS, was realized in Museum of Yugoslavia. A recapitulation of the activities of the Association so far has been done, as well as the discussion about the values ​​that ICSS would like to represent, re-defined were the strategic directions of future activities, action planning for the next period was carried out and the structure of the work of ICSS was defined according to the vision, plans and values.

TRANSEVROPA FESTIVAL (EUROPEAN ALTERNATIVES) – As part of the Trans-European Festival held in October 2015 in Belgrade, the Association organized the international conference “New Premises (spaces) – New Opportunities”. In the presence of many guests, a discussion was launched on innovative models of functioning and decision making about spaces such as social and cultural centers of independent culture today.

KOOPERATIVA (HR) – Through the project “Socio-economic status, working conditions and lifestyles of employees / engaged in the civil sector in culture in Southeast European societies” (2016), the position of workers in culture was analyzed. This research was carried out as part of the pilot-cycle of exchange and cooperation programs in the region of Southeast Europe, implemented in 2016 by the Regional Platform for Culture Kooperativa.

Regional Cultural Action Laboratory (Reg Lab) – Several events were initiated through this platform, with an aim to present the model of functioning and governance  of Magacin – a cultural center available to all, which is the main space in the city for realization of program activities of Association’s members.

MCC Bitola (Macedonia), YCC Abrašević (BiH) – The regional project “Audience is looking at you” aimed to encourage program cooperation through exchange of experiences between organizations of Southeastern Europe that work in the field of independent culture and youth.

Trans Europe Halles (TEH) – Cultural Center Magacin in Kraljevica Marka, on ICSS initiative,  became a part of the European network of cultural centers initiated by citizens, civil society and artists, which has enabled international cooperation with multidisciplinary centers throughout Europe.

The activities of ICSS , implemented through joint projects, have been financially supported so far: the Ministry of Culture and Information of the RS, the Secretariat for Culture of the City of Belgrade, the Open Society Foundation in Serbia, the Agency for European Integration and Cooperation with the Associations of Belgrade, the Swiss Cultural Program in the Western Balkans , Heinrich Bel Foundation, Regional Cooperative Platform Kooperativa, Trag Foundation, Reconstruction Women’s Fund.

This message is only visible to admins.

Error: An access token is required to request this resource.
Type: OAuthException
Solution: See here for how to solve this error

Friends and donators of NKSS